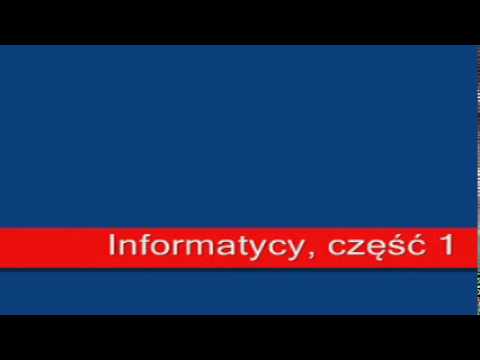 this year due to the coronavirus pandemic, bringing stars, directors and artists together via online panels. It seems likely fans and organizers will be thrilled to get back to an in-person gathering come 2022. But the online version of the convention still launched a number of new movie and TV trailers, some of which look enticing. Here’s a roundup of some of what was released.

Dexter, the show starring Michael C. Hall as a murderer who only murders murderers, ended in 2013, and Dexter: New Blood picks up 10 years later. Dexter has moved to Iron Lake, New York, where he runs a store that, as the preview reveals, sells plenty of temptingly sharp knives. The show premieres on Showtime on Nov. 7.

Army of Thieves is a follow-up to Netflix’s Army of the Dead, in which a motley crew of characters decide that a zombie apocalypse is a great time to pull off a Las Vegas casino heist. Army of Thieves, then, is kind of a prequel to that film, focusing on fan-favorite character Dieter (Matthias Schweighöfer). It’s set years before Army of the Dead, but the zombie outbreak is already starting. Nathalie Emmanuel, who stole hearts as the doomed Missandei in Game of Thrones, also stars. The movie will be on Netflix, but there’s no release date yet.

Chucky the killer doll from the Child’s Play series still wants to play. Chucky creator Don Mancini brings his murderous redheaded toy into a TV series that will premiere on Syfy and the USA Network on Oct. 12. Based on the trailer, misfit teen Jake Wheeler (Zackary Arthur) buys the original Chucky doll at a garage sale and restarts the whole killing spree all over again. Brad Dourif, who voices Chucky in the movies, is back delivering the creepy toy’s voice again, so fans should feel right at home.

The Doctor Who trailer is just 38 seconds long, so don’t expect much in the way of revelation. But on the good side, this short of a trailer means no spoilers? Jodie Whittaker is back as the Thirteenth (and first female) Doctor.

The zombie apocalypse is taking an awfully long time, but the final season is finally here, and Daryl and Carol are still kicking undead butt. Here’s the trailer for season 11 of humanity’s battle with the undead. The Walking Dead returns Aug. 22 on AMC.

What if Succession met The Most Dangerous Game? The fourth season of horror anthology series Slasher is coming to Shudder on Aug. 12. Iconic horror director David Cronenberg plays a creepy rich guy who directs his family to kill each other to try to win his fortune. Someone call a family therapist, stat!

Day of the Dead

Not enough zombies in your life? Day of the Dead is based on George A. Romero’s 1985 film, the third in the iconic zombie movie trilogy that started with 1968’s Night of the Living Dead and rethought zombies for generations to come. The preview includes a scene where zombies rampage through a wedding, and another where the dead body at a funeral tries to come back. Circle of life! It’ll premiere on SyFy in October.

Get the CNET Culture newsletter